The community of believers was of one heart and mind, and no one claimed that any of his possessions was his own, but they had everything in common. With great power the apostles bore witness to the resurrection of the Lord Jesus, and great favor was accorded them all. There was no needy person among them, for those who owned property or houses would sell them, bring the proceeds of the sale, and put them at the feet of the apostles, and they were distributed to each according to need.

R. Give thanks to the Lord for he is good, his love is everlasting. Alleluia.

I was hard pressed and was falling, but the LORD helped me. My strength and my courage is the LORD, and he has been my savior. The joyful shout of victory in the tents of the just:
R. Give thanks to the Lord for he is good, his love is everlasting. Alleluia.

The stone which the builders rejected has become the cornerstone. By the LORD has this been done; it is wonderful in our eyes. This is the day the LORD has made; let us be glad and rejoice in it.
R. Give thanks to the Lord for he is good, his love is everlasting. Alleluia.

Beloved: Everyone who believes that Jesus is the Christ is begotten by God, and everyone who loves the Father loves also the one begotten by him. In this way we know that we love the children of God when we love God and obey his commandments. For the love of God is this, that we keep his commandments. And his commandments are not burdensome, for whoever is begotten by God conquers the world. And the victory that conquers the world is our faith. Who indeed is the victor over the world but the one who believes that Jesus is the Son of God? This is the one who came through water and blood, Jesus Christ, not by water alone, but by water and blood. The Spirit is the one that testifies, and the Spirit is truth.

On the evening of that first day of the week, when the doors were locked, where the disciples were, for fear of the Jews, Jesus came and stood in their midst and said to them, “Peace be with you.” When he had said this, he showed them his hands and his side. The disciples rejoiced when they saw the Lord. Jesus said to them again, “Peace be with you. As the Father has sent me, so I send you.” And when he had said this, he breathed on them and said to them, “Receive the Holy Spirit. Whose sins you forgive are forgiven them, and whose sins you retain are retained.” Thomas, called Didymus, one of the Twelve, was not with them when Jesus came. So the other disciples said to him, “We have seen the Lord.” But he said to them, “Unless I see the mark of the nails in his hands and put my finger into the nail marks and put my hand into his side, I will not believe.”
Now a week later his disciples were again inside and Thomas was with them. Jesus came, although the doors were locked, and stood in their midst and said, “Peace be with you.” Then he said to Thomas, “Put your finger here and see my hands, and bring your hand and put it into my side, and do not be unbelieving, but believe.” Thomas answered and said to him, “My Lord and my God!” Jesus said to him, “Have you come to believe because you have seen me? Blessed are those who have not seen and have believed.” Now Jesus did many other signs in the presence of his disciples that are not written in this book. But these are written that you may come to believe that Jesus is the Christ, the Son of God, and that through this belief you may have life in his name. 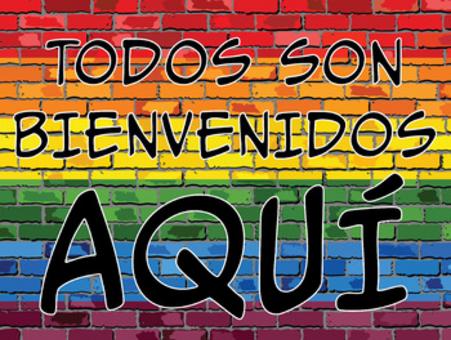 Visiting a new church can be a intimidating experience. Here are some things to keep in mind if you'll be joining us for prayer for the first time.

All are welcome: We are a welcoming & inclusive community. Expect a warm welcome, regardless of who you are or where life has led you!

We celebrate a Saturday Mass of Anticipation at 6:00 PM and a Sunday Mass at 11:00 a.m. in the church. For those who are interested, we host a conversation on scripture and spirituality beginning at 9:00 a.m. In Monsignor Murphy Hall. All are welcome!

What to wear: Modesty and cleanliness have long been respected by churches. While we thank you in advance for not dressing in such a way that distracts from our celebration of the Church's sacraments, we welcome you as you are! And God loves you as you are!

Parking: There is plenty of parking in the grass-covered gravel lot to the north of the church. We thank you in advance for not parking in such a way that you block or obstruct other vehicles.

Who can receive Communion: Following Jesus Christ in His invitation and our desire to be an inclusive and passionatemmunity. We do not exclude anyone from the Eucharist. We do not judge who is worthy or not to receive the Body and Blood of Christ. Instead, we recognize that Jesus invited all manner of people to seek Him (Matthew 11:28). If, within your heart, you feel the Spirit of the Lord inviting you to sustain yourself with the Body and Blood of Christ, we invite you to share in the Eucharist with us! 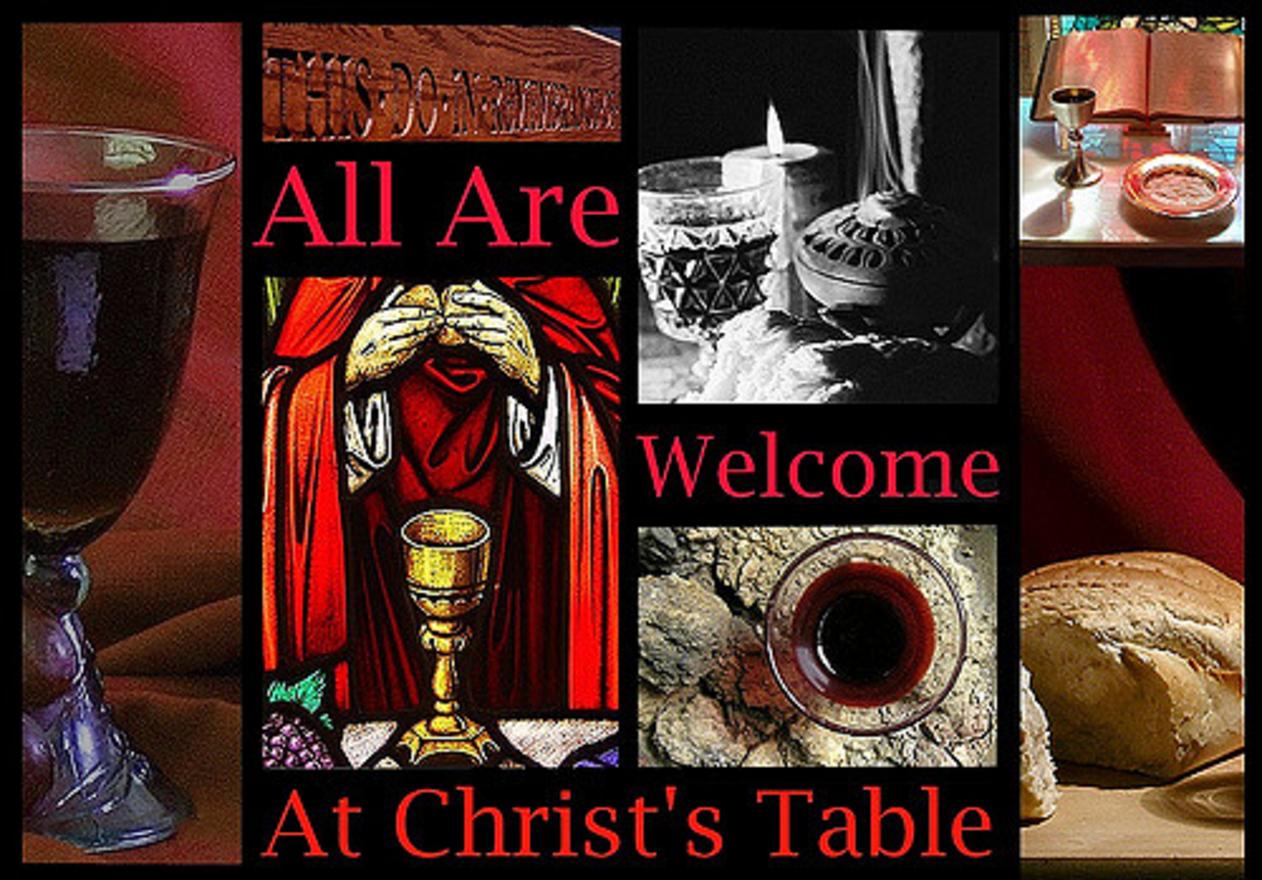 ​Check out our "Events" page for Special Events 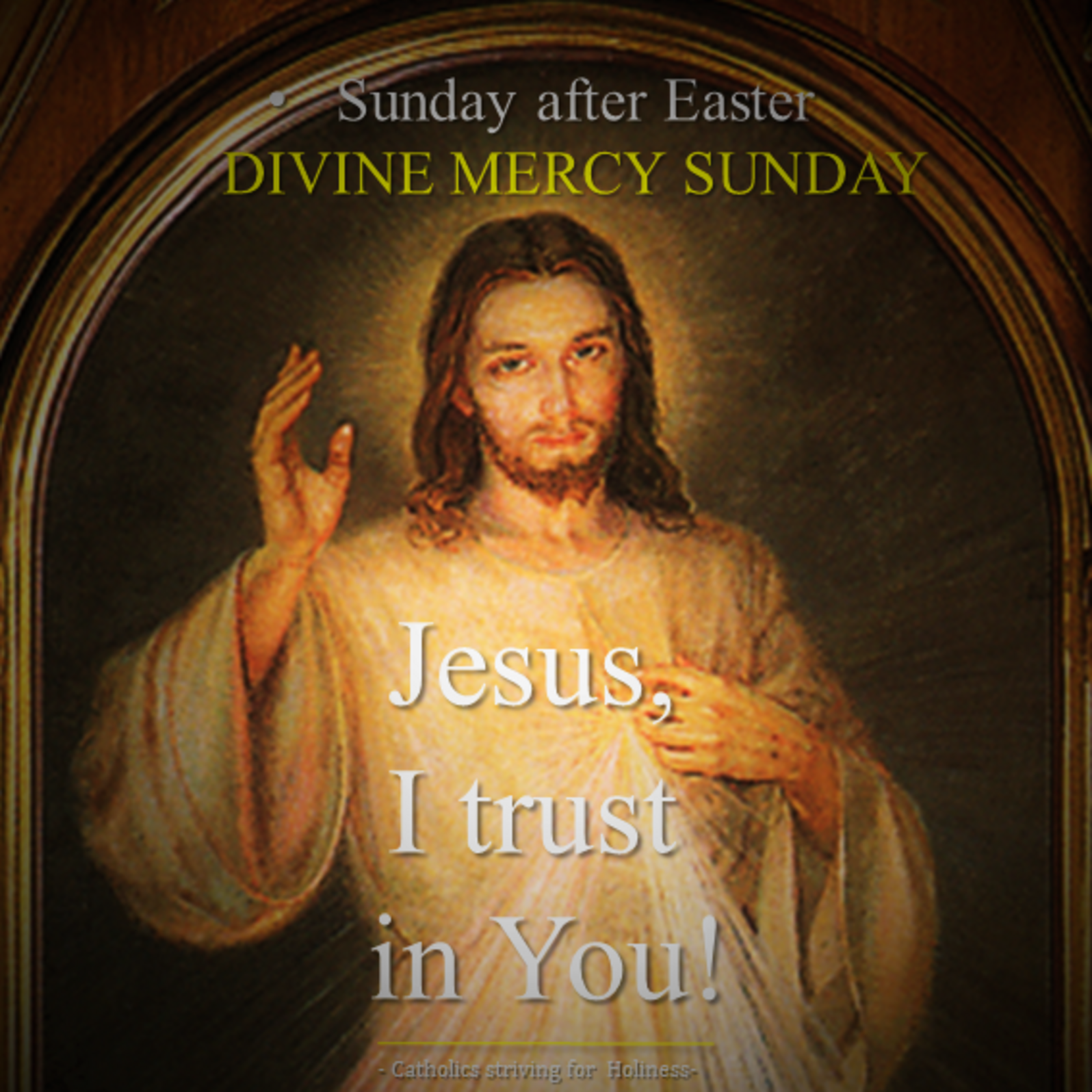 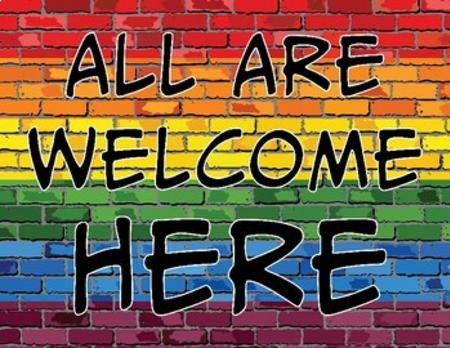 Thank you for visiting us online!

the information you are seeking about our  Parish. 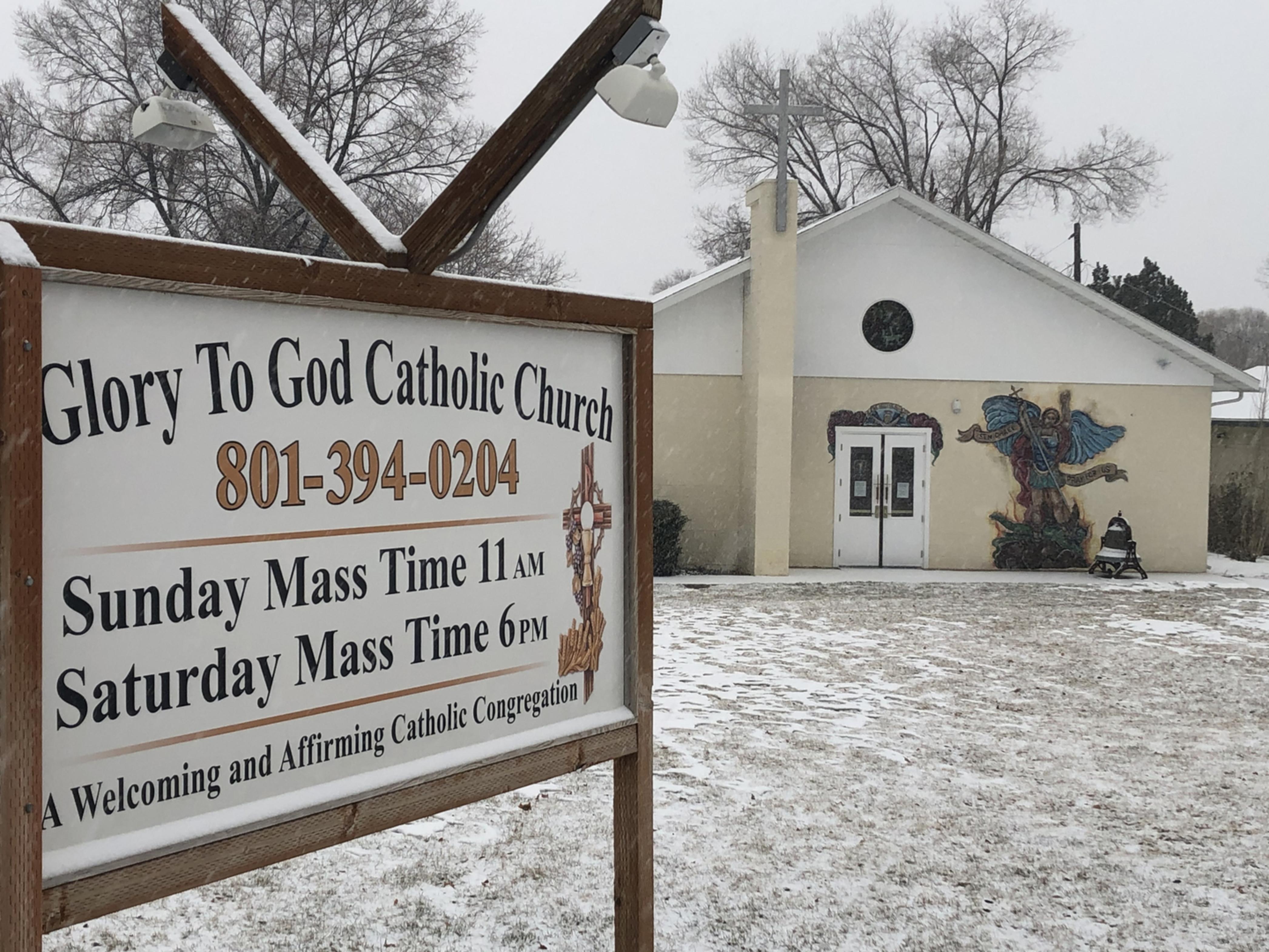 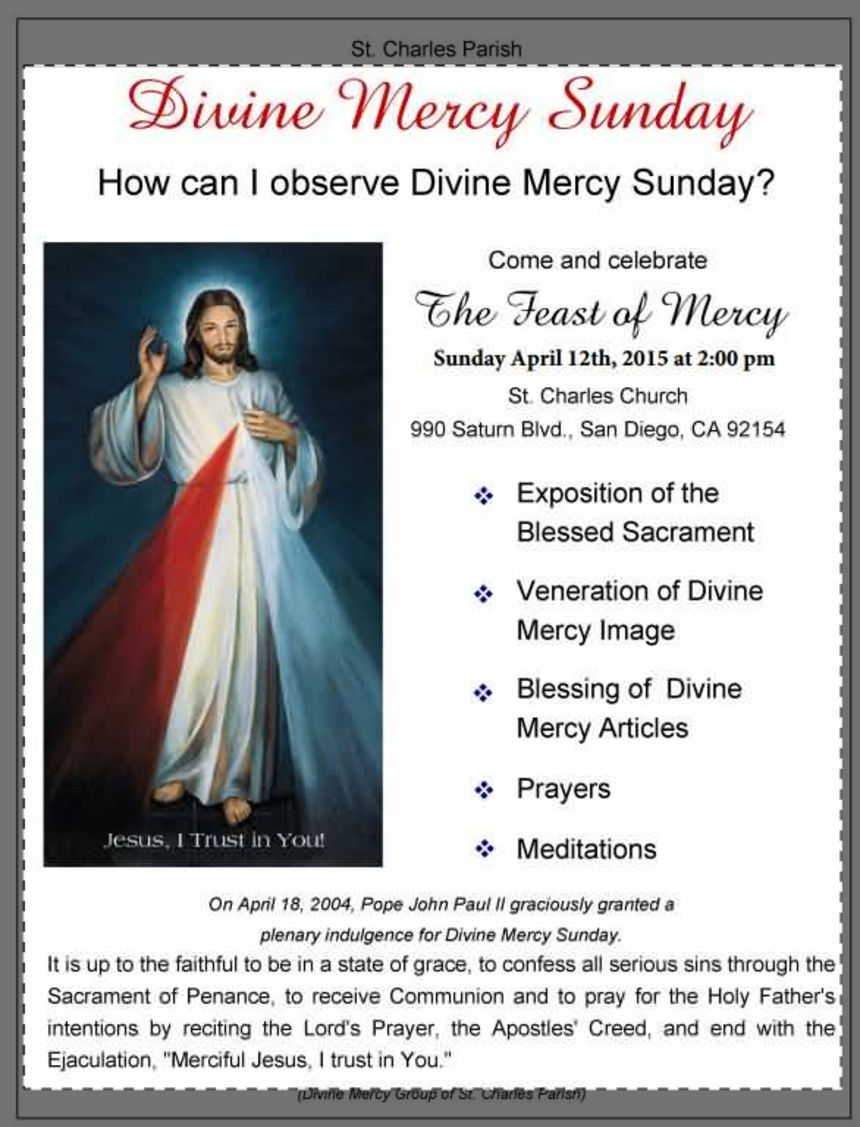