Thank you for visiting us online!

We are excited to meet you and we hope you will find answers to your questions and get the information you are seeking about our Parish.

​Check back each week for a new topic. 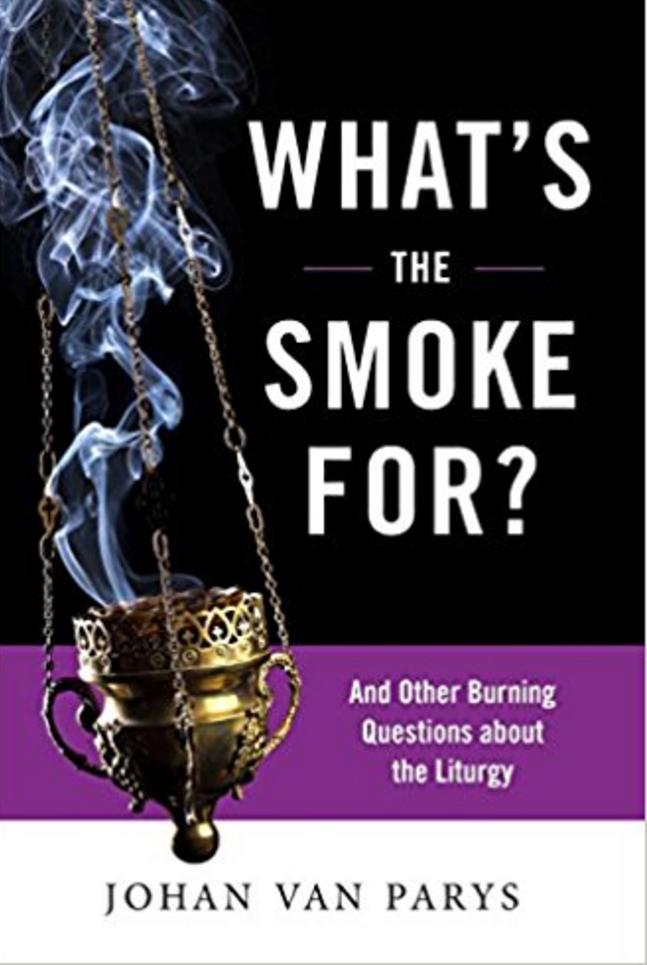 Why do we celebrate Christmas on December 25? Is that really the day Jesus was born? I don’t recall reading about it in the Scriptures.

While December 25 is one of the most important celebrations of the year, it is good to remember that Christmas was not celebrated on December 25 until the fourth century. More important, it was not always very popular. Early Christian writers such as Origen (ca. 185–254) argued against celebrating the birth of Jesus, declaring birthday celebrations a pagan custom not to be imitated by Christians. Even in more recent times Christmas has been frowned upon. Puritans argued against the celebration of Christmas because of the lack of biblical references. This even led to the outlawing of Christmas by the General Court of Massachusetts Bay Colony between 1659 and 1681.

Though describing the circumstances of Jesus’ birth, the Scriptures indeed do not give us any indication as to the actual date of his birth. As a result, when Christians were ready to start celebrating the birth of Jesus a date needed to be selected. Both January 6 and December 25 were contenders for the date. January 6 is the oldest date on which the incarnation was celebrated. Yet, in the end December 25 was adopted by most Christians.

There are two main theories for the selection of December 25 as the eventual date for Christmas: the history hypothesis and the calculation hypothesis.

The calculation hypothesis is based on the so-called whole-year theory, which holds that people of importance die on the same day they were born or conceived. Since some people believed that Jesus died on March 25; that would mean he was also conceived on March 25. Calculating nine months from March 25 lands his birth on December 25.

The history hypothesis posits that the celebration of the birth of Jesus was introduced on December 25 to supplant existing pagan festivities. In 274 Emperor Aurelian had restored the cult of Sol Invictus, the Invincible Sun. On December 25 the birth of the Invincible Sun was celebrated. This day was specifically chosen because it was the date of the winter solstice in the Julian calendar until it was moved to December 21 at the Council of Nicea in 325. Christians believed that Christ was the true Invincible Sun. The celebration of his birth thus happily coincides with the winter solstice.

In the end, I would not worry too much about the date of Christmas since it is nothing but a date. What is important, though, is what we celebrate on Christmas, namely, that God became one of us so we might become more like God. We can celebrate this on any date, really.